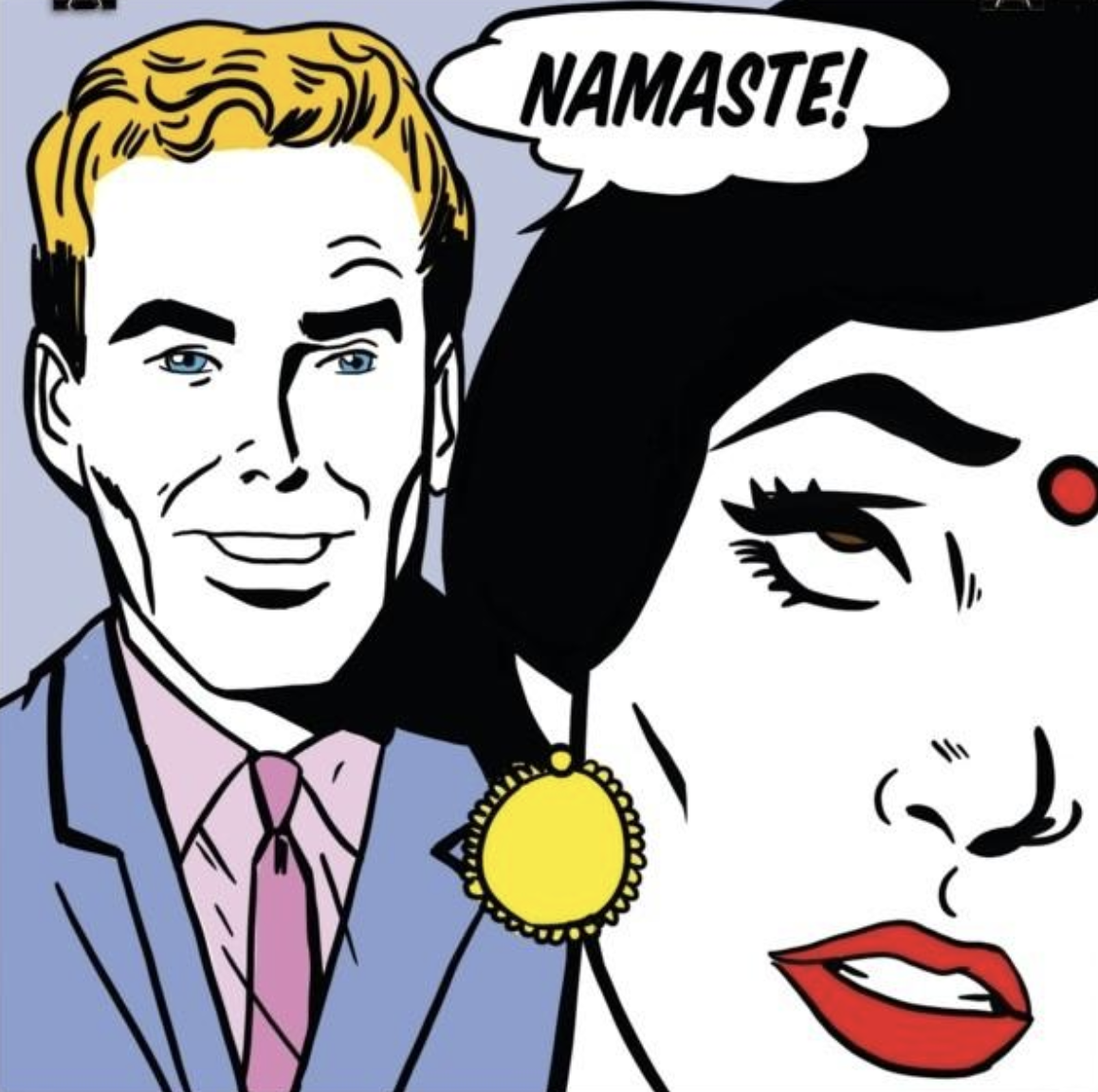 Virtual Galleries and You: My Final Project

Point is, we have a little bit of class time to go to galleries and work on our final project. The project is to curate a show of three living contemporary artists based around a theme. This is kind of my jam, so to speak. In researching artists, I was introduced to the idea of a digital exhibition. This involves an artist presenting works in an online gallery. Artist Deepanjan Mukhopadhyay did just that in 2017. He partnered with localhost and created a gallery space in Minecraft and presented paintings in the space. It allowed him to play outside of the physical limitations of reality and add in timed pieces, vastly oversized animations and unlimited supplies. His piece Freefall, for example, involves a Brother printer printing every page of Marx’s Capital, Volume 1, “The Working Day,” on 160 sheets of paper. This requires a replenishing of supplies including toner, paper, and constant run of electricity. Mukhopadhyay speaks on how this installation exists on the internet as a looping gif that he feels gives a similar effect and the use of the internet as a gallery.

I’m thinking of having this being the space to exhibit my final project. I like the accessibility of a digital gallery, and the smaller amount of resources needed to put one on. Especially since one of the artists I am choosing for the show mainly works digitally. So without further ado, I introduce my show titled “Copy/Paste”

The exhibition’s theme is about feminism and colonialism. I wanted to do something on artists replacing/recreating famous pieces of art history using imagery of people of color to create a commentary on colonial ideals. Surprisingly, this was not too hard to find artists for, as I already had one in mind. Maria Qamar goes by the stage name HATECOPY and creates Roy Lichtenstein-esque digital/physical paintings that use desi women and desi culture as the subject. Her work actually inspired my senior work this year. All of her prints are a contrast to the “Oh Bradley” Lichtensteins and instead say “Shut up Bradley” quite loud. 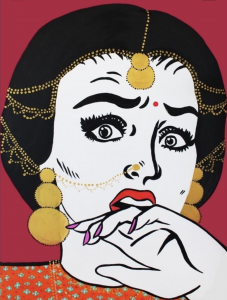 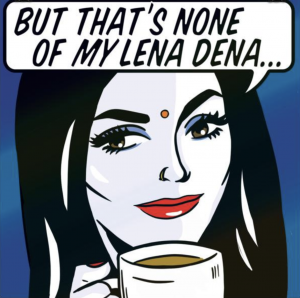 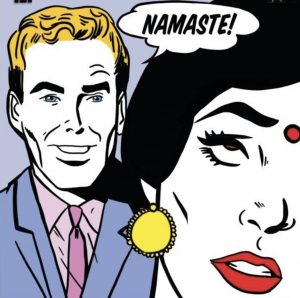 My second artist is Mickalene Thomas.  She is known for her collages and using 70s aesthetics surrounding black women in various poses and scenery. I chose to focus on her pieces relating to Manet. She recreates a few of his paintings using black women as the subject matter. I chose the three below. 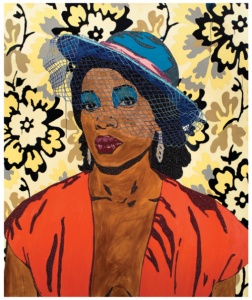 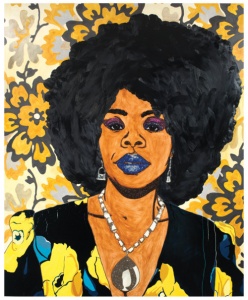 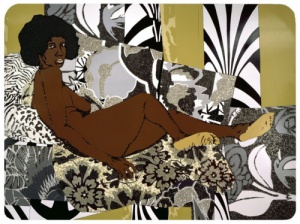 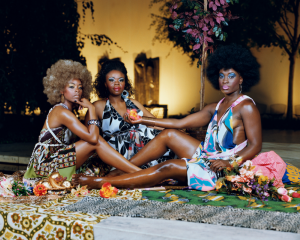 The third artist I chose to show was Fabiola-jean-louis. The work of hers I chose to show is very new, only completed in the past two years. She herself has only been creating art for about four years, according to her website. The pieces I am choosing are from her series Re-writing History. She takes photos of black women in ornate dres of the renaissance, and places imagery within the composition that provide a commentary on slavery, white culture, and the affects of colonialism. The pieces I chose are below. 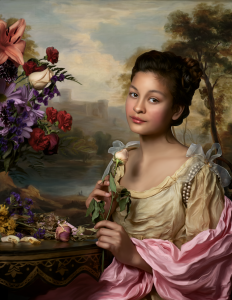 Whisper of a Revolution by Fabiola Jean-Louis 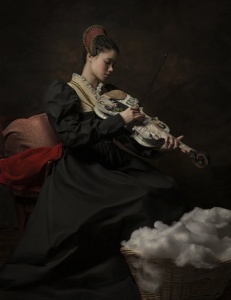 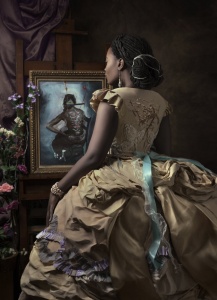 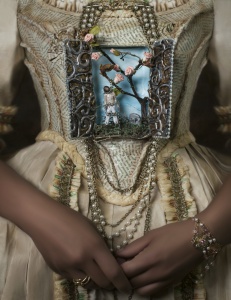 Rest in Peace by Fabiola Jean-Louis

In this exhibition, I hope to have a conversation on how people of color are erased form the study of art history, unless talking about the “primal” art they create. As far as the physical make up of the digital space, I envision it being something similar to the Hathaway Gallery, mainly the use of the larger center space.