In class, we were told about this photographer names Nikki S. Lee. She has 3 main projects she is known for. One titled Parts where she takes photos with people who are close to her (i.e. boyfriends) and then crops out their image from the photo. Leaving the viewer with a ‘part’ of her. Another series is titled Layers. This is where she gets multiple street artists to draw an image of her in multiple countries and then layers them. It’s intended to be a commentary on how other people view her and how certain features are more prominent based on the country.But, the one long standing project that interested me the most is titled Projects. This is where the title comes in. In this series, she allows herself to be accepted into different communities, don their looks and attributes, and then takes a photo of herself in the community. For example, in The Seniors Project(26) 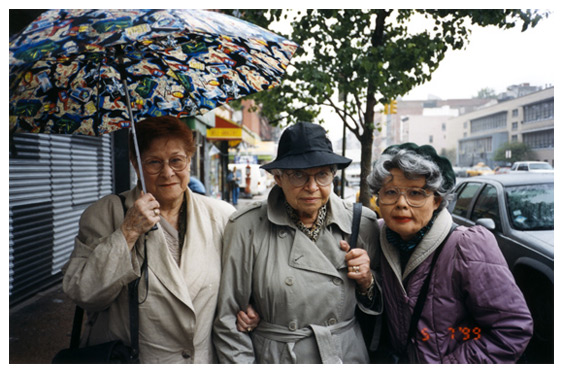 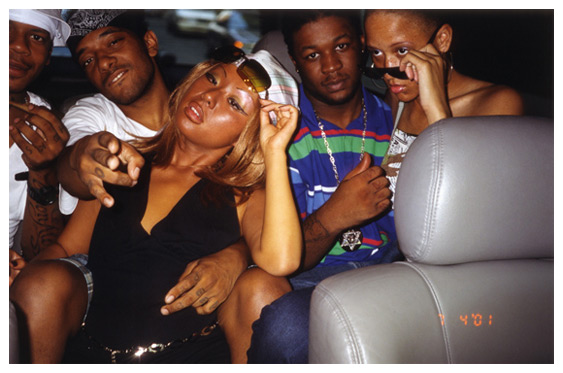 But what really caught my eye was The Hip Hop Project. It probably caught a lot of other people’s eye too. In the images, Nikki S. Lee changed her skin to be darker, and it looks more like a sprayed tan than a true skin color on her. Besides that, the image has the same quality of her other projects. Each one was taken by a friend she made while doing the project, and none of them feel forced. To quote Nell, “She must have the most amazing personality to just be accepted by these different groups so well.” And its true, she really made friends while in these projects. But I couldn’t help being struck by the implications of her work. I immediately had questions like “Is her work racist/sexist/classist, or is she truly becoming one of them? Is her work microagressions, or is it satire/a commentary? Does she want this kind of reaction to her work or was it just pure curiosity?”

Of course all of this is in the context of the early 2000s since that is when most of her more controversial imagery was taken. There was not a mainstream conversation happening about appropriation or stealing an identity. There is no question that that is what she is doing, but for what purpose? And if that purpose is ‘good’ or ‘bad’ dose that make hr work ‘good’ or ‘bad?’

Lee’s work reminds me of an artist I have been researching recently named Yasumasa Morimura. He is also a photographer that uses appropriation as an art form. He takes photographs of himself in exact replication of historically famous paintings. My favorite happens to be Daughter of Art History (Princess A). 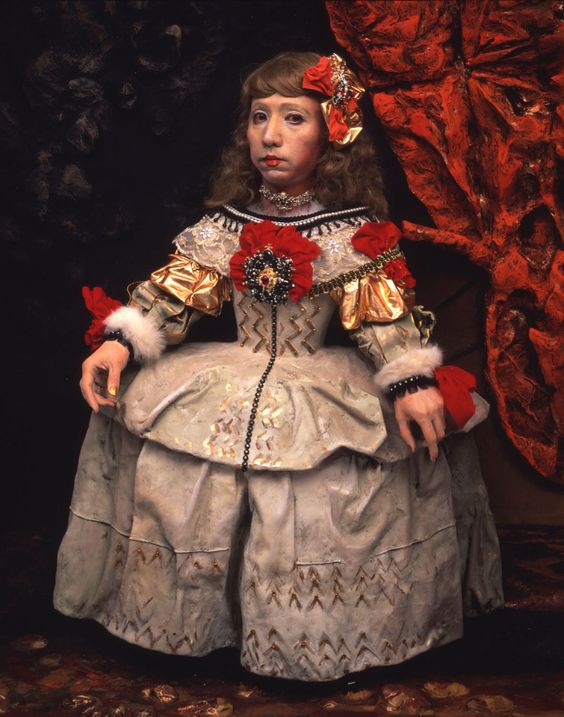 “Daughter of Art History(Princess A)”

Morimura sculpts and paints the background until perfect, often taking years, and then inserts himself into the image without the use of photoshop. His work is very obviously a commentary on Western art history. I like to think that Nikki S. Lee was trying to achieve the same goal. At least, I hope. Either way, her work strikes up a conversation.