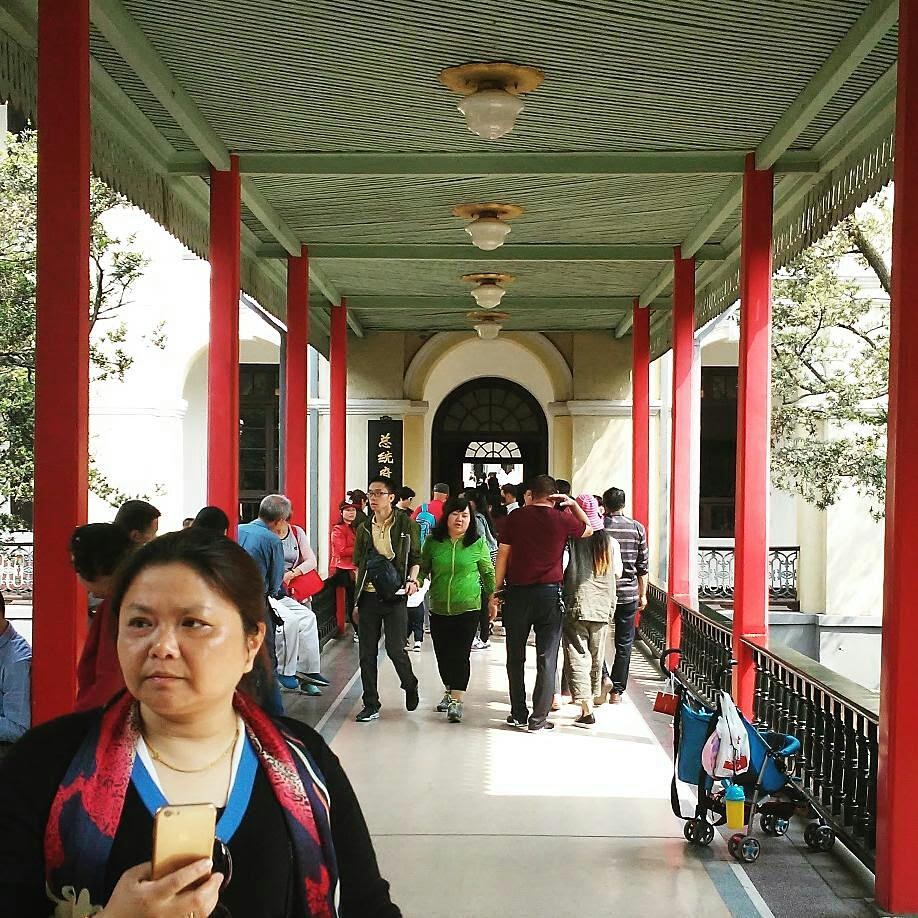 I discovered something last night. The Chinese language has a secret language.
No, I am not exaggerating, It’s real.
Ok I MAY be exaggerating, but in all my years of learning Chinese, I can’t believe I never noticed this.

Last week I’m eating lunch with my friends Jenny and Elly. Jenny asked Elly, in Chinese, whether she planned on going skating this weekend. Elly had about 3 forkfuls of fish in her mouth, so she made some noises back. I laughed, I mean there was fish juice coming out of her mouth. Ok that actually sounds gross, but I swear it was funny. but then. THEN. Jenny said “Then why not go at 3 instead?”
I realized then, that Elly just communicated without forming words. And i don’t mean your typical “uh uh’ or ‘mmhmm’ or even a disgust face. I mean a complex sentence. ‘Sentences’ actually. They had a conversation for 5 minutes without forming a single consonant, just using sounds, since both ate at the same time.

Then it was like the world clicked. A new door had been opened. A couple of friends who are also studying Chinese as a second language noticed the same thing and had pretty much the same reaction.
To explain, In terms of speaking Chinese, there’s only so many combinations of letters you can make to mean different things before you run out. So, the solution was tones! You could use the same three letters ‘wen’ to mean 4 different things! [i.e 问wèn-ask, 文wén-language, 鳁wēn-sardine, 吻wěn-kiss] All due to the handy dandy little lines on top of the vowels.
This is also why a lot of people stop learning Chinese in the first year. To quote an ex-friend from high school “It’s like you’re singing a song you never learned and the tune changes every second.” This is also why people sound especially dumb when doing the oh so funny ‘ching chong ling long’ thing and make their tones go up and down because surprise surprise those noises mean something you ass.

Anyway, back to my mind being blown.
The nature of using tones lends itself perfectly to this closed-mouth method of speaking. I’ll try to explain it with English..
If you’re talking to a friend about where to eat, and they say ‘How about the restaurant down the tree?’ rather than ‘How about that restaurant down the street?’ you would still understand what they meant because of context and the fact that ‘tree’ sounds an awful lot like ‘street’. Or, better yet, if they didn’t even use consonants when saying that sentence, you would probably be able to guess what they said. This is the exact same concept.
If I said to a friend in Chinese “How are you?” without actually opening my mouth, The combination of tones could mean maybe 15 different sentences. Within context, probably me seeing them for the first time in a while, you could whittle down to 3, maybe. From there its just a question of following the conversation.

Now, I have not perfected this, probably never will, but it was a pretty cool thing and I wanted to share so…..
Have a good day.