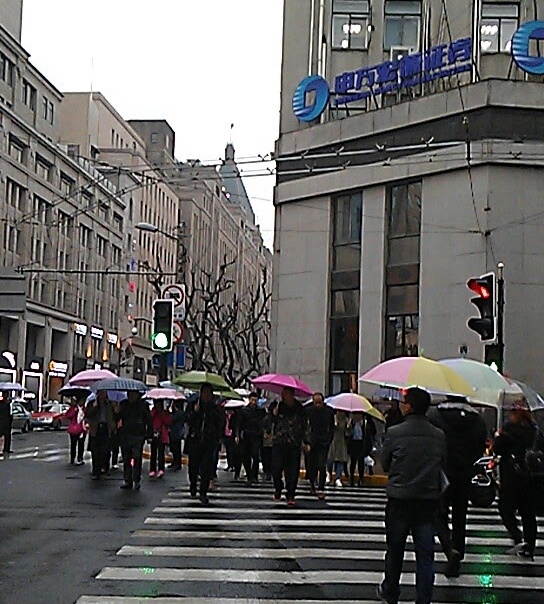 The weirdest thing right now is remembering that I’m the foreigner. I know shocking right? I’ve already realized that on surface level. I don’t look like anyone, My hair products can only be found online, every time I go to the store I’m stared at. I know that on a visual level. But now I’m realizing it on a social level. I’m the foreigner. I’m  the one that everyone looks at for political intrigue. I’m the one that almost gets tired of saying my country name. I’m the one that is asked for international fairs.

Its interesting. Honestly, sometimes annoying, but interesting. Because I feel like I’m getting a very very very small taste of what its like to be a foreigner in America. And I miss home.
BUT the other great thing is that because I’m foreign, people want to help me a lot more. This applies to almost anything. Maybe I should be offended at the speed at which people come to my aid, as if they don’t think I can do it. But for the most part I’m grateful.

Last week we had our ‘Spring Break’. A full 3 days off, plus the weekend meaning 5 amazing days off. A week beforehand I finalized plans to go to Hangzhou, view the old town, see the lake, the Cherry Blossoms… A simple 50USD and I was good to go.
BUT THEN

I got sick. Like really sick. It was horrible.
I get stomach problems often (pray for me) and due to the fact that I like to eat adventurously and have the worst tatse in not only movies but food, I get ‘food poisoning’ often. I say ‘food poisoning’ and not Food Poisoning, because its more like my body being like ‘I didn’t order this how dare you can I speak to he manager’ about whatever i ate. It follows an outline. I know what to do when. It takes maybe a day. Very mild, little to no pain, and I can still make plans for the evening.

Not this time.
It felt like a small knife was being dragged across my insides. Like a literal fire being set off. Molten metal, that slithered around based on how I shifted myself, that would solidify and prod my insides. Laying down didn’t help. Sitting didn’t help. and screw sleep. I was miserable. I tried to wait it out, but after it got worse over 2 days, I went to the hospital.
I won’t bother to tell you all the little differences between an American and Chinese hospital, but I’ll put it like this. How can we expedite this process? is basically a motto. I know America also thinks this way, but this is on a whole new level. (don’t get me started on restaurants) The hospital had kiosks, open waiting rooms, queue numbers, a ‘blood drawing’ booth, about 1 doctor for about 30 people. As an American, it felt very impersonal and ridiculous. But, it was incredibly cheap. Plus, due to the fear of overworking the Doctors, they take a 2.5 hour lunch break every day.

We walked around the crowded spaces, feeling like I was in a 1970’s open-concept clinic. People stared at me. And for the first time I was really confused why. Did they really not expect a foreigner to get sick? Do only Chinese people get sick? I also was cranky. The lady trying to do my Ultrasound told me that I needed to drink enough water until I felt like I was going to burst. Which I was confused at. WHAT does my bladder have to do with seeing my stomach?

Anyway,…
After hours at the Hospital(due to that lunch break), I was told I have a stomach infection. And that I do not, in fact, have stomach cancer. 3 very cheap pills and 2 days later, I was right as rain.
But it taught me some very important things.

1.People aren’t kidding when they say they’ll drop everything for you and take you to the hospital.
2. It pays to have friends that are Global Health majors
3.Always bring Hand Sanitizer with you everywhere
and
4. If the ketchup is too sour, don’t eat it.