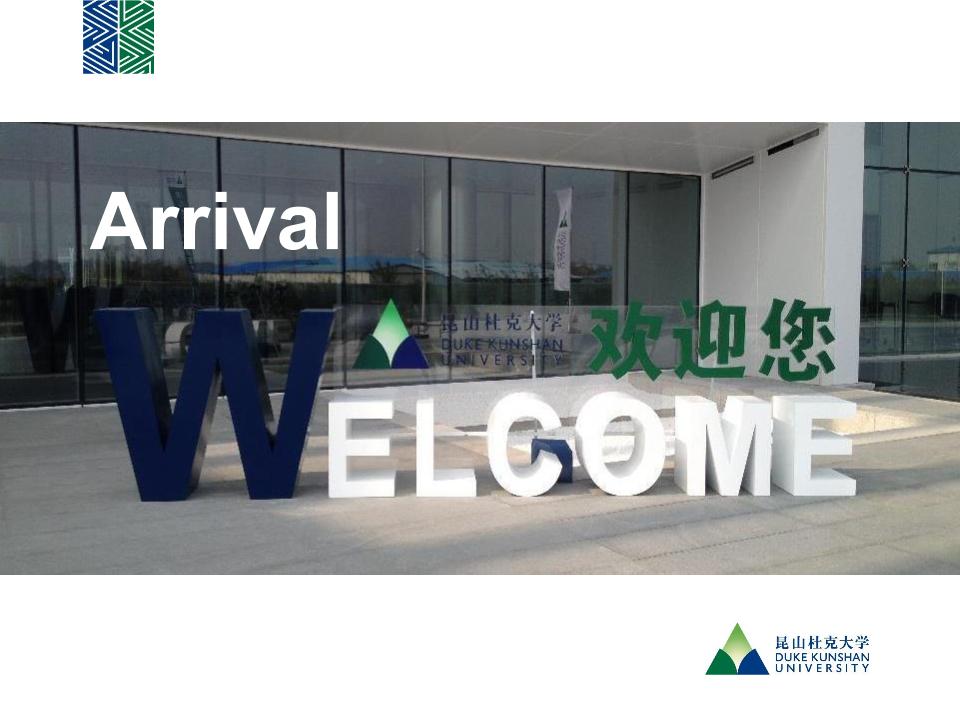 Part 1:This is Not Agnes

My online(aka Skype) Orientation was this past Tuesday. It consisted of me and 5 other people, 4 of which were female and also skyping in, all of which made up the only American-hosted Students attending DKU Global Undergrad Semester. Out of 60 students total. It made me settle with the idea that this school is not Agnes.

Not to say that it isn’t great, but the way Mr.Official was going over things like mental health, LGBTQIA student policies, and Sexual Assault processes made it so clear that he wasn’t exactly the man who wrote this in the protocol. He was just going through the motions. It made me feel like someone had to get hurt, be discriminated against, or feel unsafe for those rules to be in place. Or, when someone suggested adding these policies, the school sort of shrugged. ‘Why? if it ain’t broke don’t fix it?’. Meanwhile, at Agnes we do things like this all the time. Its second nature to think of the students mental state and how to overachieve in creating safe spaces. Mental health is a life-blood here.

Now I know this makes me sound like a Debbie Downer, but there is a silver lining. All this ‘new school, new rules’ stuff means I get to create more safe spaces. I mean, why not me? Ok there are probably a few reasons why not me. The biggest is something along the lines of “You’ll be stressed out of your mind, this semester you gotta focus on you.” And yet, other people don’t have the luxury to ‘focus on you’.  So What about them? Is it really my responsibility to create these spaces? Am i underestimating the campus culture anyway?

Point of story kids, I think orientation scared me more than intended.

I get my own room. 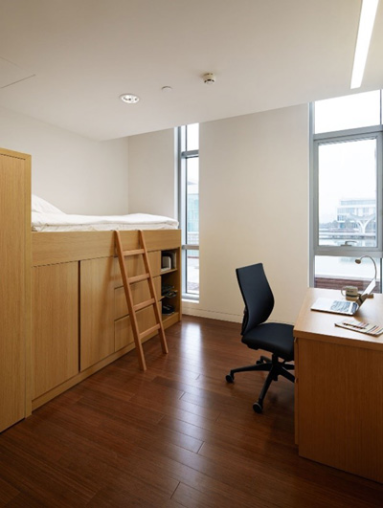 I’m gonna type is again because it feels really good: I get my own room.

I’m gonna live in a suite with 4 people and two bathrooms, but I get my own friggin room that I can decorate however I want and sleep as late as I want and bring a fan in if I want and I am pleased as punch, can you tell? Since learning I’m sort of an extrovert(raise your hands if your surprised), I am worried about lack of intuitive human interaction. This year, I’m also in a suite. But, due to  my roommate’s very different schedule, and I’m out of the room from 10am-6pm pretty much daily, I survive on outside friends. Which is fine. And I’m looking forward to a little solidarity. I don’t get to wind down that much lately. Cleaning is gonna be hell though.

Ohhhh they never forget to tell us about the bill do they. Included in the bill is a thing called a Residence Permit. Everyone, residents included, has to have one. Unless of course you’re staying less than 90 days. But, since I will be there around 120 days, I definitely need one. Essentially, the permit is the thing you give to the hotel when you check-in in a new city/town. Its like a paper gps. A way for the government to go “oh no, Anastasia couldn’t have committed that crime. On the 15th, she was in Hong Kong.”  It costs like 200 american dollars and I have to go get 4 passport-sized pictures as well.

But, did I mention I get my own room?

Pray for ya gurl.

2 comments to “Mxd Chk in China:Things You Learn @ Orientation”