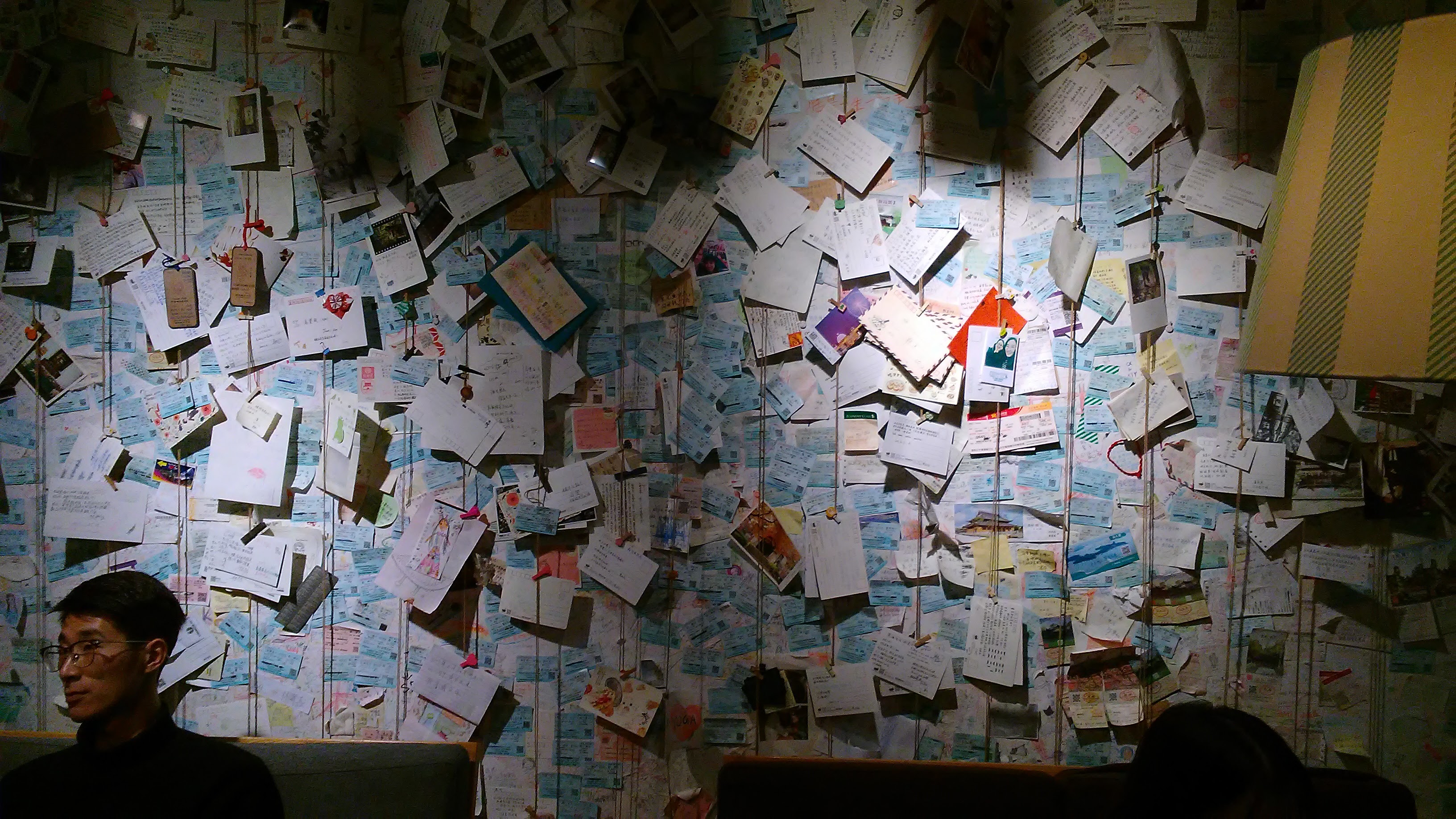 Mxd Chk in China: How to Have a Hard Conversation

I talked with a friend here about Trump. This isn’t the first time, a lot of Chinese Students here want to talk about. I can tell someone told them that they were better off not asking, to not cause tension. I was told the same thing. So I usually get questions in a low voice, with a slight smile, allowing me to not answer if I really didn’t want to.

But I usually do. I tell them honestly, I didn’t vote for him. I don’t agree with a thing he is doing, and I don’t think he’s qualified. Usually I get nods back, they say something to say that I’m reasonable to not like him. Sometimes, I’ll get responses like ‘But how can you like Hilary?’. Some people think she is as bad as Trump. In general, these are things I can navigate with ease.

But then, I was asked by my friend* about the ‘Muslim Ban‘.
I was first shocked that it was such an important issue here to him (and another student nearby). A little backstory: This friend is that guy you joke around with, and sometimes make lewd jokes with, but aren’t sure if he’d lend you a five for the bus. New beginnings, so to speak. He’s Chinese, and English is his second language, so sometimes we don’t have the smoothest conversations. So it shocked me he wanted to talk about this.

Him:”What do you think of the ban on Muslims?”

Him:”But why? I think Muslims are the worst.”

You know that feeling you get at the family reunion when your uncle says something very homophobic, and you’re not really sure what to do, so you just pretend the potato salad is the most interesting thing ever? Then you make eye contact with your other cousin and you internally scream together? That was me, minus the cousin.
I had a second of ‘Do I really want to continue this conversation?’ Because there was ample time and room for me to just leave. It was late, I was tired, and I was obviously doing homework. On top of everything, I knew off the bat that I wasn’t going to feel good at the end of this conversation. But I stayed. And I asked him why he thought Muslims are the worst.

He proceeded to tell me that the Qur’an tells its readers to kill people. “The religion is wrong. You shouldn’t kill people.” He said. I was dumbfounded. On one hand, he had receipts. He brought up lines in the Qur’an that indeed alluded to ‘removing your brother’ if they are nonbelievers. On the other hand, ever fiber in my being wanted to punch him in the face. In case you couldn’t guess, I don’t agree with him. I’m not Muslim myself, more agnostic if anything, and as far as I know, I haven’t been killed by any of my Muslim friends.

I tried to push the anger down, we’re trying to engage in a conversation. It was an opportunity to test out those debate skills my Caribbean father trained. (and I do mean trained) So I asked him to explain more. Was it because of a culture difference? Was this a major opinion in China? Was this taught in schools? The more minutes passed, I realized he was just Islamophobic.
There was subtle profiling in every point he made. He talked about how the Qu’ran is evil. I talked about how the Bible isn’t exactly perfect either. He talked about terrorism.

“The ban is to protect america.” He said. “Most attacks in america are domestic terrorism.” I told him.
“But who’s to say that the US won’t be attacked by these countries in the future.”

That, I reluctantly gave him. Because America could potentially be attacked at any time by radical terrorists. Granted, it is more likely to have a domestic terrorist than international, the threat will always be there. We kinda suck. A lot of people hate us. But, and this is very important, this ban isn’t helping.

“If our aim to protect us from international terrorism, this isn’t how it should be done.” I told him later. He agreed with me.
“It could be done differently. Your country is based on freedom and liberty for all. Maybe that is a bad thing sometimes[referring to Muslim religious freedom]. But, not all the time. You are all allowed to believe what you want and say what you want, as a constitutional right. I think Terrorists take advantage of that.”

The whole conversation lasted maybe 30 minutes. I walked away feeling like I drank the inside of a lava lamp. We had reached a kind of middle point. I felt it when he started to say ‘terrorists’ instead of ‘Muslims’. The closest we could meet was to say that not all Muslims kill people. No, I was not satisfied, but yes, I was happy to be done with it all. Later, I thought about how I felt like I was giving up. I wasn’t willing to have this in depth hours long debate with him.

But then, after a shower and a deep sleep. I realized I didn’t give up at all. Because I didn’t even have to have that conversation in the first place. It was definitely a privilege that I was able to- I was speaking my native tongue, I was speaking on a conflict that didn’t personally effect me, and I had no problems if it went south. But I really didn’t have to engage. I was well within my right to tell him to screw himself and never talk to him again. I didn’t give up, I just didn’t want to continue.

Safe to say, we’re not really friends anymore. We pass in hallways, and I think about that conversation a lot. I hate his ideals, I hate what he said, but I was proud of us for having that conversation the way we did. I small census from others told me many girls on campus don’t like him either. (Anyone surprised?) I still get angry about it at 2am though. He makes me think of 8 month-old dirty pool water. The green algae kind that’s only about 10 gallons and the kids at the skate park dare each other to clear it.

What I learned is that to have a hard conversation, you must have patience and time.
And having it isn’t easy. Shocking, I know.
You also don’t have to like the person afterwards.

That’s it guys. Don’t be Islamaphobic, brush your teeth and there’s dinner in the oven.
Bye