This is the big leagues now. Computers are a-buzzin’, as well as brains. This assignment is about letterforms, so we have to think about letters as art. That means we have to think about shape, line, font, contrast, size, perspective, etc. The words to try an emulate: Royal/Pauper, Egotistical/Humble, Erudite/Ignorant. All this work was done in illustrator, which I have very little experience.

The full display of these letterforms are weird and don’t make a lot of sense, but individually, I think I was pretty successful in my designs. 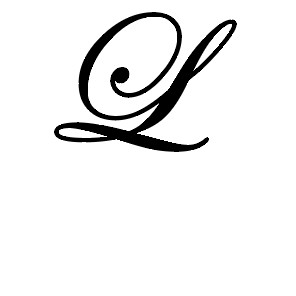 Royal– For Royal, I thought of an L because I knew that using a cursive font would create a crazy amount of swirls, which is what I think of when thnking of ‘Royal’. I also think  of status or a levity, so the L was placed high above the center line. I also placed it perfectly center horizontally because royalty is often percise and exact as well as intricate. 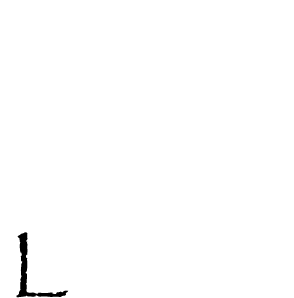 Pauper– The L is placed at the lowermost part of the square to exmpasise that while Royalty is the ‘upper class’ and ‘levity’, Pauper has no business with class structures and places itself lower by nature. The font is also almost scratched away to emulate the idea that someone who is pauper is scraping by and often lives in poverty. 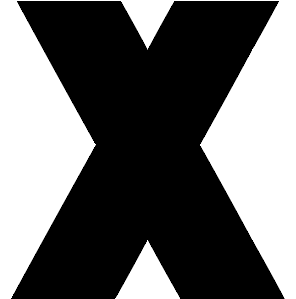 Egotistical– This letterform was an X because I felt that would emulate size int he square the best, because egotistical is big, large and incharge, although it has no real basis. So an X had spaces or holes around its form, while still being large to show that while it is big, there are weak spots inside of itself. 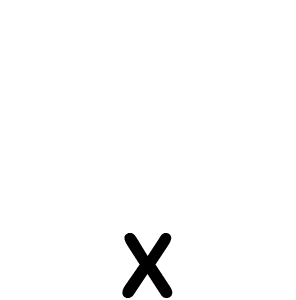 Humble-The X is placed at the lowermost part of the square to exmpasise that it places itself lower by nature. It is also a simple letterform, in font and size, to emphasize that humble does not emulate intricate or lavish things. 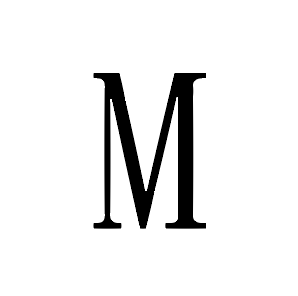 Erudite– This letterform was an M because I wanted as many serifs as I could in one letterform. I also wanted a thin, stable form and an M allows for that as it gives both horizontal and veritcle stability. The design terms I wrote for Erudite was ‘exact, percise, thin, tall, etc’ 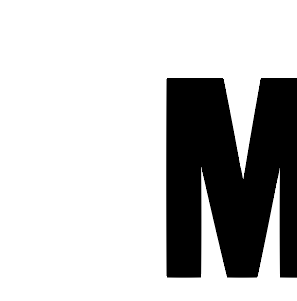 Ignorant– This letterfrom was the more poetic of the 6. I chose to hide some of the form out of frame because ignorance often comes from not knowing or not seeing. The form is thick and solid to show that ignorance is often loud and angry. It sits on the bottom edge of the frame to emphasize that solidity.

This project was a little hard for me, because I learned a lot from Adobe Illustrator, but also had to think of letters as their own artwork that I can;t just manipulate and distort. I had to think of how thick it was and why not make it bigger and how does the shape of the inner hole of a P mean something different in serif vs sans-serif? Definitely hard, but definitely interesting.